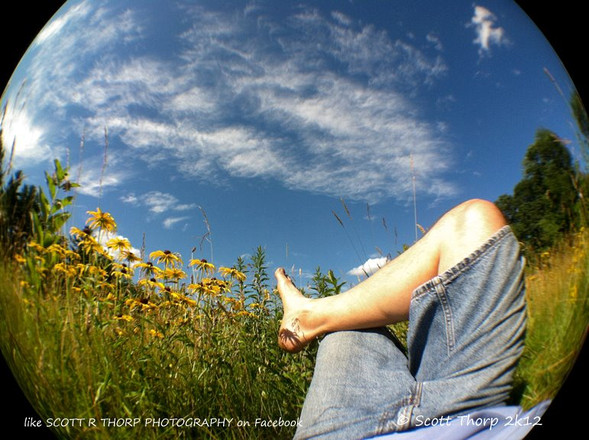 The first photograph I remember taking was on a 4th grade field trip to Augusta Maine. Long ago were the days of putting the 126 or 110 size cartridge of film in a bag, mailing it off to some magical place then waiting 2 weeks to get your prints back. Now- shoot it, dump it or keep it. Between then and now my photography has taken many twisted turns. High school brought the camera club. What an easy way to get out of study hall and classes and roam the halls taking pictures to end up in the yearbook. I was accepted at but did not attend Rhode Island School of Photography, foolishness at an early age. Started capturing weddings and portraits which got progressively larger for about 10 years. I operated a inhome studio. January of 2000 I filmed a fire rescue in Rochester NH that went viral before viral existed. Shown on local Ch9, ABC picked it up, which was seen by CNN. Before I knew it the video was on Extra, Maurry, Real TV, the History Channel and yes even Oprah. I have written and photographed a couple of magazine articles, was commissioned for Portsmouth NH's Market Square Day poster in 1986 and have photos in a couple of books. I got pretty burnt out and put my camera down for some time. While being treated for cancer about 18 months ago I spent many hours going thru old negatives and digital slides and felt it was time to share them. It was suggested I pick up my camera again as a therapeutic release. For awhile I was shooting more black and white. My new life had become defined by focusing just on the hard facts. Black and white does the same, it takes away all the color distractions and makes you value the exposed reality of life even more. I have gradually returned back to the world of color. I try to shoot at least one image per day, either with my Nikon or cell phone - yes some pretty good pictures can be made from a cell phone. Weird as it may sound, I no longer think when I shoot, I simply let go, relax and have a good time. you will notice very few humans in my images. I prefer non verbal subjects now. I try to shoot statues as I would approach a portrait session. almost every image on the website has been captured since my recovery. I love the way I shoot now and hope the spark remains for many years to come. I hope you enjoy viewing them!